It has been days since family comedy drama, “Omo Ghetto” (The Saga), became one of the highest nominated movies at the 2021 Africa Movie Academy Awards (AMAA) in Best Actress, (NFVCB) Award for Best Nigerian film, and Achievement in Editing categories. Yet it is not stopping there. 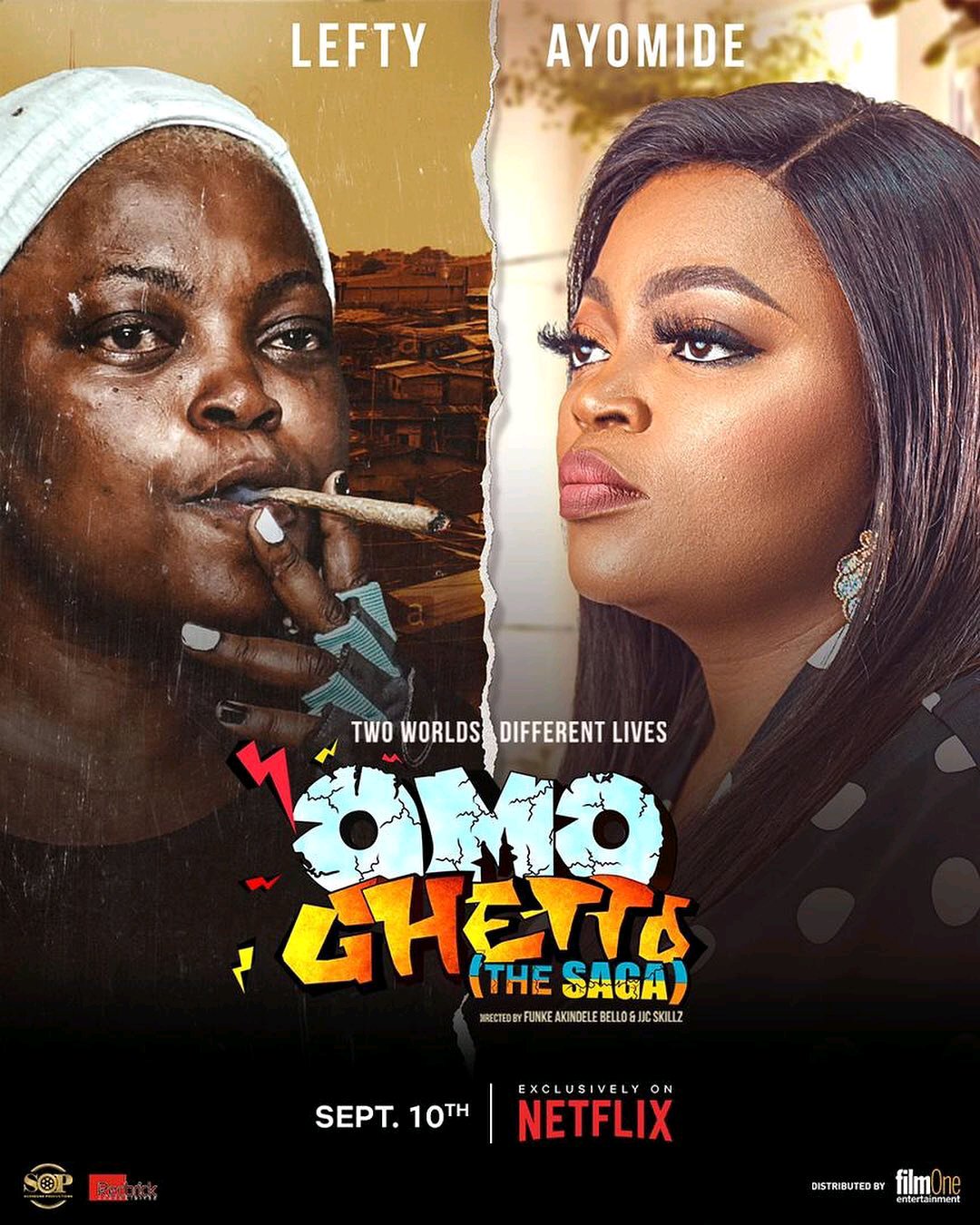 The co-producers, FilmOne NG recently celebrated Funke Akindele for an award at the META Cinema Conference hosted in the United Arab Emirates. The movie clinched the award for Africa’s highest-grossing film of 2020/21. 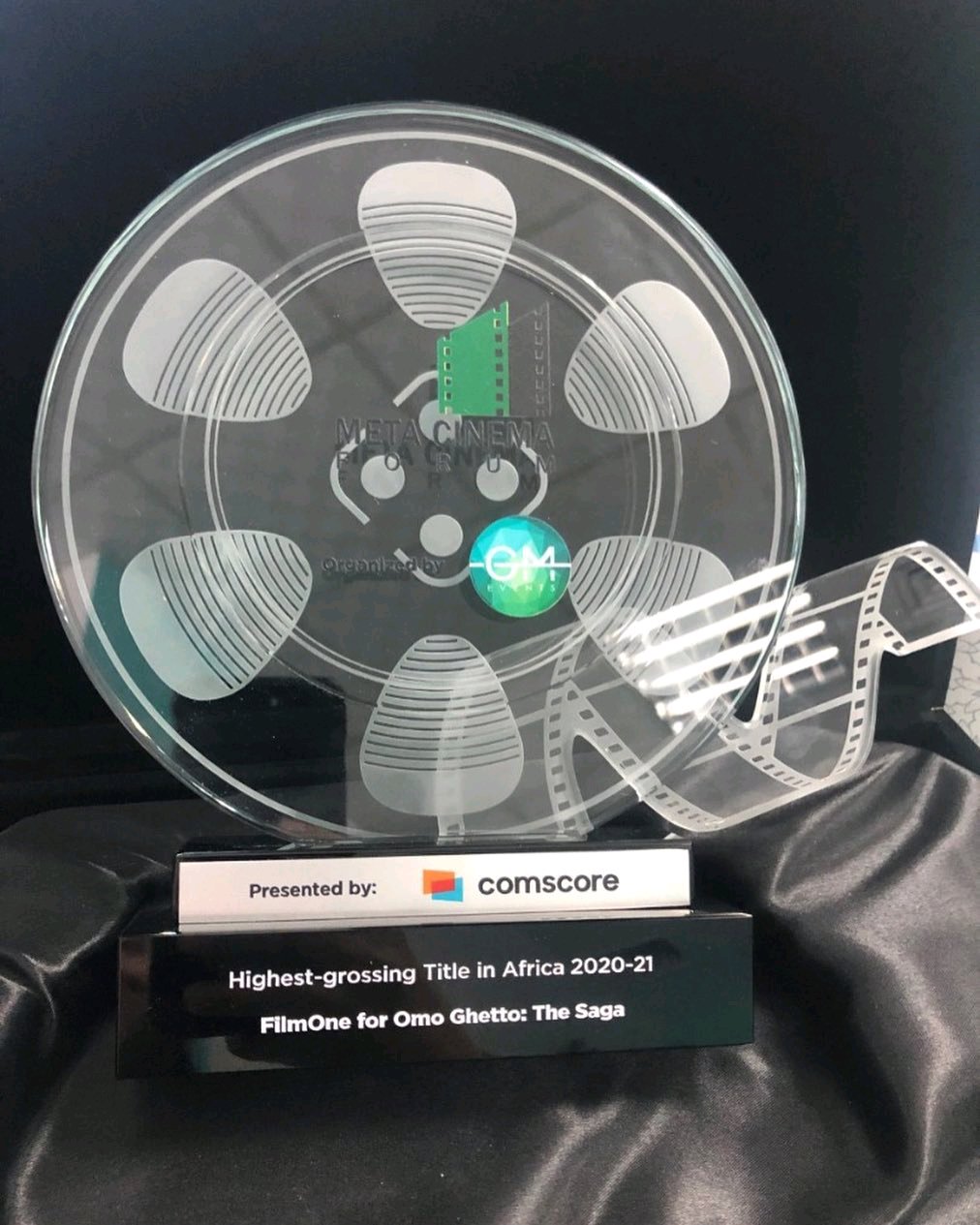 The comedy movie was released on December 25th, 2020. It is a sequel to the trilogy ‘Omo Ghetto’ which features the storyline of Shalewa aka Lefty as she struggles between living a life of stability and wealth through her adopted mother or returning to the chaos of the ghetto